the sting of september
try to remember
those endless, sticky summer days
the bite of october
the carnival’s over
last days of sunlight to go out and play

the spirit’s unyielding lust
beneath the settling dust
and never sleeping rust, the beauty of decay
unforgettable fire
fields aflame with desire
harvest moon retires to the pale light of day
another song for the young
decomposed and unsung
wrung out and then hung out in the cold to dry
bouquet of red flowers
fades away with the hours
and collapsing towers fall away from the sky

in the warming of may
when you visit my grave
fight back the tears, you’re still in my arms

out here in the shallow water
no longer does the river run deep
this is where we lost our daughter
blind drunk and tired, seduced by sleep

mother father what have we done?
built a tower of your sins so high and wide we’ve blocked the sun
and in the cities of facade
and architecture void of light and laughing at your god
so we drove down this country road
burned down our house, from the city ran to escape this heavy load
but god’s country was fucked up
the river beds were empty just like the sacred cup

Notes on None More Black

I wanted to give you an idea about what I was thinking when i penned none more black. It is more in my ‘obtuse’ style of writing, as it is a political song, and I don’t like political songs that are just obvious and in your face. I forget what political event happened at the time I wrote it, but I was feeling rather bitter toward our country.

I’d picked up our copy of rolling stone magazine, and Katy Perry was on the front cover. I started to read the interview, and she just seemed so unworthy of an interview. It bothered me that with so many worthy musicians to interview that she should occupy the front cover. She is not really a musician, but a model who they carved into some sort of vapid creation. When I got into the political section, there was some maddening article there as well. I was having a ‘what the fuck is wrong with us!!’ kind of day.

I felt, and do often feel, that we have gotten way off track. We don’t care about our own people. We spend enormous amounts of money on meaningless wars. Meanwhile we can’t afford to have medical care for our own. We can bail out the rich bastards who have sunk us. They don’t give a damn about the hard workers who keep this country rolling. You get the idea, a lot of frustration.

‘Our daughter’ sort of represents ‘America’, or our innocence that has been lost. If we ever had it. Our cities are ‘temples’ of decay. The centers where we formulate our ‘truths’ that we accept. Despite the fact these truths seem to be leaving our country falling apart, our souls tormented, and our planet in decay. We may try to escape to the country, but there is poison there as well. So we are just wading in the shallow, murky waters, looking for what we lost. There is also the theme of unsound ideas being passed from generation to generation. Like the culture of guns and violence that America was even founded on. Kenny Schick

at the end of the earth, maybe the end of times
burnt out by the rhythm, tired of the rhymes
an angel told me there’d be hell to pay
and i knew it was time to get myself out of LA

prayin’ for vision in a church of deceit
on the coast where the poets all go to get back on their feet
one step forward, two steps back
putting faith in counterfeit saints to give us purpose we lack

after the famine, flood, and fall of rome
once seemed like hell, now it’s good to be back home

let me out, set me free
i need to escape, i need to breathe

it’s gonna unfold, it’s gonna open up this time
this gorgeous flower, it’s for the world
it’s not just yours and mine

sunk so low there’s nowhere
left to go but up
not 1/2 full, not 1/2 empty
just a single drop of blood in my cup
the illusion i’d risen above
games people play
seems i haven’t outgrown my toys
at the end of the day

even those of who lay claims
to not playing games are playing
a quiet game of avoiding games
but i place no blaim
it’s human nature and we all
gotta play in some way
but at the end of the day
just be careful not to leave
a path of hell to pay
well ok, your move

in too deep but i refuse to creep
further in
have we rewritten the rules
so neither kings nor fools can win?
gotten so low but i refuse to go
further down
you may continue the circus
but i’ll no longer be your clown

i don’t understand i’m feeling
10 feet thick and it’s making me sick. i can’t
listen to a single thing you say
i’ve thrown it up against the wall
to see if i could make it stick
but i’m a smarter man

god damn me if i’ve been a fool
and the path i chose was dark and cruel
to my mother, to my lover, and my friends
forgive me i can’t take it back
end of scene then fade to black
please don’t tell me this is how it ends 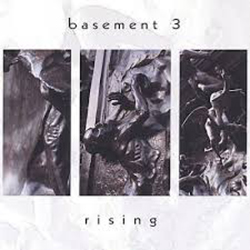 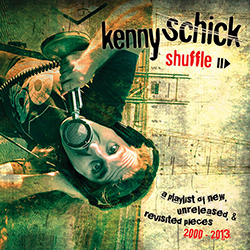 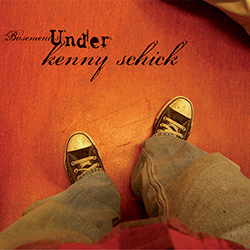 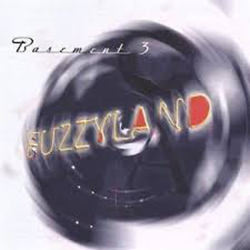 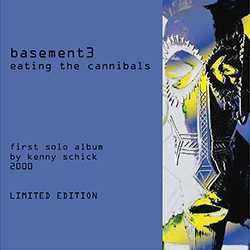